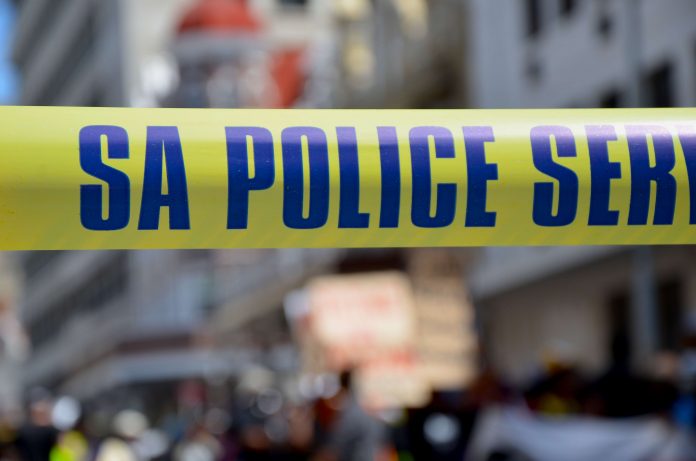 A security guard at Diamond Pavilion mall in Kimberley was shot in the leg on Friday afternoon after an alleged squabble with a cash in transit (CIT) guard from Fidelity Guard over where to park the CIT vehicle.

The argument between the two guards began when the CIT guard refused to receive instructions from the mall guard as to where to park.

According to Benita Valkenbergh, who is the general manager at the mall, it is alleged that the vehicle from Fidelity was “illegally parked and blocking the way”.

It is also alleged that the CIT guard, who was at the mall to restock ATMs, then opened fire when the mall guard took down the CIT vehicle’s registration numbers.

According to police spokesperson, Dimakatso Mooi “A shot was fired accidentally as it was operationally ready and it hit the (mall) guard on the leg.” The victim was taken to Gariep Mediclinic on Saturday afternoon and a case of attempted murder has been opened.

The shot victim has since then been discharged from the Kimberley hospital and is said to be recovering well. No arrests have been made and police investigations are still continuing.

Meanwhile, the guards have opened cases against one another. According to Mooi, the guard opened a case of attempted murder against the cash in transit guard, while the other guard then opened a counter case, alleging that the assailant was trying to rob him of his firearm.

According to reports by Diamond Fields Advertiser, the shot at victim sustained four bullet wounds- three of these being exit wounds and one being an entry wound.

At the time of print, Fidelity Guard not be reached for comment on the matter.