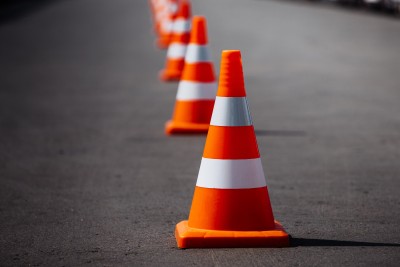 A total of 36 vehicles have been impounded in the Free State province during the Free State leg of the Transport Department’s Arrive Alive Campaign over the Mangaung African Cultural Festival (Macufe) weekend.

Officials from the Road Traffic Management Corporation (RTMC) reveal during an operation that ran from 11 – 13 October, between Kroonstad and Bloemfontein, 76 motorists were arrested for drunk driving and 23 for speeding, with the highest speed recorded being 206km/h in a 120km/h zone. Altogether 66 traffic tickets were issued for various offences. Minister of Transport, Fikile Mbalula, was present at one of the roadblocks on the N8 road outside Botshabelo.

Prior to Mbalula’s arrival at the scene, a disgruntled motorist sped from the roadblock and was chased by officials from the National Traffic Police Department. The motorist lost control shortly thereafter, crashing his vehicle into one of the concrete barriers on the dangerous road. Mbalula says the uninjured motorist, who was travelling with three of his family members, was arrested.