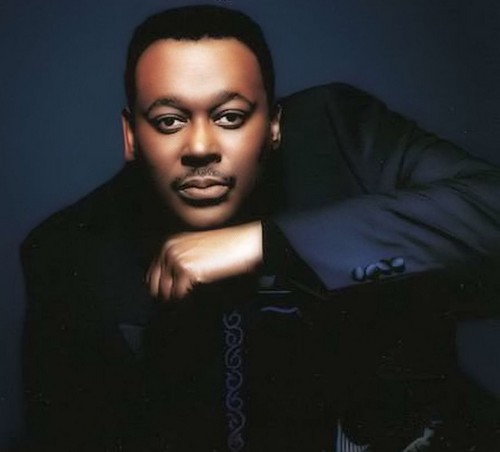 The Luther Vandross musical tribute that was scheduled to be staged tonight at the jazz club Moods and Flavors in Heidedal, had been postponed due to unforeseen circumstances.
According to Angelo Mockie, organiser of the AM Music Series, the Luther Vandross tribute will now be moved to Saturday 4 August 2018.
“One of the lead vocalists in the production lost a close family member during the week, and as a result the member won’t be able to perform tonight. Out of respect for him and his family, we decided to move the concert to 4 August.
“We apologise to all our loyal patrons for any inconvenience caused by the postponement. However, all is not lost. The concert of 4 August will be an extra special one as it will coincide with the launch of a brand new series. There are a lot to look forward to,” says Mockie.
Those who already bought tickets to the event, can either keep them for the 4 August concert or contact Mockie on 072-1122-771 to claim their money back.
info@bloemfonteincourant.co.za