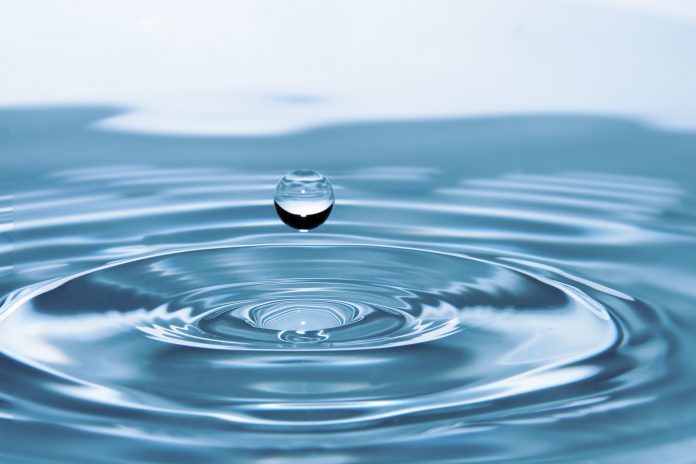 Residents in several Free State municipalities might be left with dry taps by next week. This, amidst pending water cuts to 30 defaulting municipalities across the country, come December 8.

The municipality with the highest debt, Matjhabeng Municipality, has, however, told OFM News it is confident that its residents will not be left without water as they have recently reached a payment agreement with the water board. Spokesperson, Kgojane Matutle, said they will be sticking to their payment plan similar to how they have been sticking to Eskom’s.

Water and sanitation spokesperson, Sputnik Ratau, went on to say although the department is currently being criticised for the planned water cuts, this is one way of ensuring that the department is able to maintain and develop new infrastructure, ensure quality water, and that water boards operate optimally.

He says they are planning to bring on board the South African Local Government Association (Salga) to assist in resolving issues with defaulting municipalities.