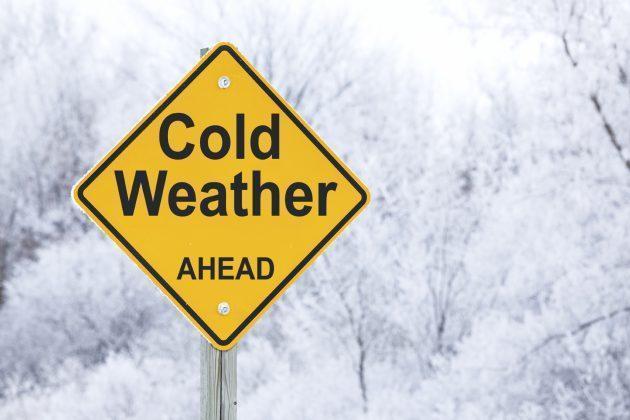 Residents of Central South Africa can brace themselves for some of the lowest temperatures this winter has seen so far after the South African Weather Services (SAWS) issued an Impact Based Warning Level 2 for Disruptive Snowfall.

The spokesperson for the Mangaung Metro, Qondile Khedama, says snowfall was expected in the southern parts of the Northern Cape last night, and it is expected to spread to parts of the Southern Free State today.

“According to the SAWS, there is a possibility of light snowfall in parts of Bloemfontein during rush hour, but it is not expected to cause major problems at this stage,” said Khedama.

Khedama urged residents to be extra cautious when using different appliances and other means of heat such as open fires, paraffin and gas heaters, stoves, fireplaces, etc.

“Our reports over time have shown that these apparatuses are the sources of most domestic fires. Due to the strong winds, no open fires or flames are allowed in the veld, while activities such as welding and grinding near grass must be avoided. Residents must be careful not to cause fires or burn rubbish in their backyards,” said Khedama.

General Safety Rules from the MMM: