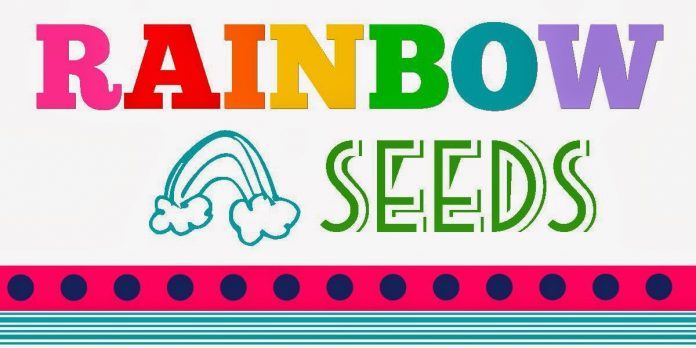 “It is important that people recognise the plight of  Lesbian, Gay, Bisexual, Transgender and Intersex communities (LGBTI) because all over the country transgender people are being killed, lesbians are victims of corrective rape, and our members are being mistreated.”

This is according to Zenny Kgolokwane, co-founder and director of Free State Rainbow Seeds (FSRS), an organisation that caters for LGBTI communities.

“The victimization happens because people do not consider members of the LGBTI communities as ordinary members of society. It must end, and we must make everyone aware of our plight and break every myth and misconception regarding our members,” Kgolokwane said.

To highlight the plight of LGBTI communities the FSRS will host the Bloem Pride Parade in Bloemfontein today. The parade was scheduled to start at 09:00 today at Hoffman Square in the Bloemfontein city centre. From there the parade will have moved to the Visitors Information Centre in President Brand Street, opposite the Bloemfontein Magistrate’s Court.

“From there our event will continue until around 18:00. Throughout the day there will be HIV testing as well as STI and TB screenings. We will also offer counselling services and there will be a dialogue on the issues faced by the LGBTI communities. Free condoms, lubricants as well as T-shirts will also be handed out,” Kgolokwane says.

The Bloem Pride Parade was started in 2013. Kgolokwane says it is important to continue to rally support from partners such as the South African Police Services, government, private sector and other non-governmental organisations.