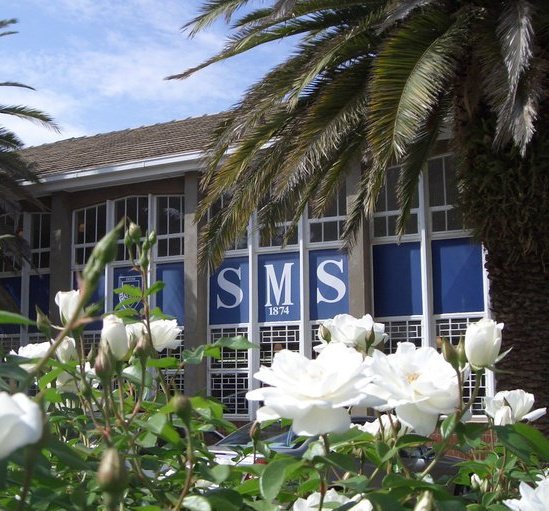 Learners at the St Michael’s School For Girls in Bloemfontein, Free State have embarked on a silent protest.

OFM News reports that it is confirmed that they are protesting against alleged racism at the school amongst other issues. The principal, Abram van Wyk, says the senior learners started the protest and it has now spilled over to the younger grades in the school’s hostel. He says the learners are not talking to anyone – including staff members and during the meals they read a slogan which reflects something about race or racism.

In a letter sent to parents by St Michael’s, Van Wyk says the protest started off – to show solidarity with the #BlackLivesMatter campaign – late last month. He says the school’s staff, and the Board of Governors will meet today to discuss the protest.

Van Wyk says they “have reached a stage where the housemistresses are feeling so uncomfortable that they are not prepared to continue with duties in the hostel any longer and I, as superintendent of the hostel, have had to take over the duties.”

He says the school’s staff, and the Board of Governors will have a meeting with a Racial Integration Specialist later on Wednesday. He also adds that learning and teaching is still continuing as normal at the school.

He says “I had a meeting with the hostel prefects to give them a platform to air their views and allegations of racism on 30 June 2020. I also had a session with the staff after school about alleged racism and creating a forum for communication on 1 July 2020.

“The Board of Governors had a special meeting where the RCL executive had the opportunity to address the board and air their complaints on 2 July 2020. I had a session with all the Grade 12’s to enlighten me about kinds of alleged racism they experience at school on 3 July 2020.”