Duane Petrus
The late Professor Russell Botman has been described as an icon with a leadership style that mirrored that of former president Nelson Mandela.
A memorial service was held for the former rector of the University of Stellenbosch in Heidedal in Bloemfontein last night, where he was born.
The University of the Free State’s rector, Jonathan Jansen, said Botman played a pivotal role in ensuring transformation took place at former Afrikaans universities.
Jansen applauded Botman for rising above tough conditions in Heidedal to become the rector of one of the country’s top universities.
Botman died in his sleep at his Stellenbosch home this past weekend, aged 61. He will be laid to rest on Saturday. 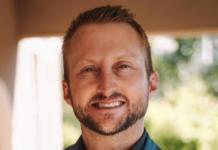 Tips on how to adapt when working remotely 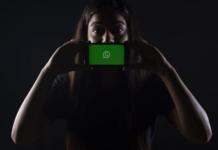 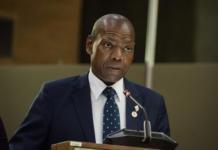