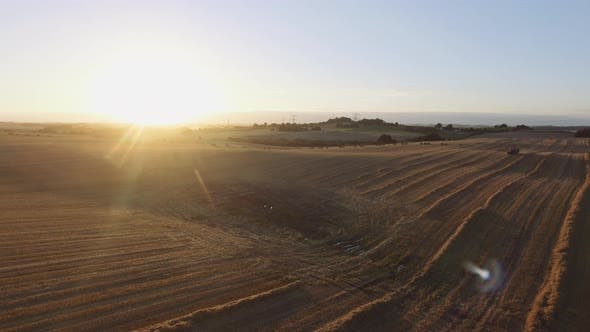 Discussions on whether land expropriation without compensation will destroy the economy and the future of South Africa, or make the minority and majority equal are continuing countrywide.

This, as public hearings to discuss the amendment of Section 25 is set to take place in Bloemfontein in the Free State today.

OFM reports that the event is set to start at 11:00 at the Kagisanong Hall in Rocklands, hosted by the National Council of Provinces (NCOP).

The motion on land expropriation without compensation was brought by the Economic Freedom Fighters leader, Julius Malema‚ in 2018. The motion was passed after 324 of 400 members of parliament sat to vote on the motion.

The National Assembly further passed a motion to establish an ad hoc committee to draft an amendment to allow expropriation without compensation last year. 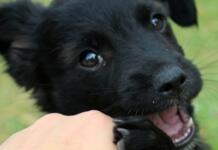