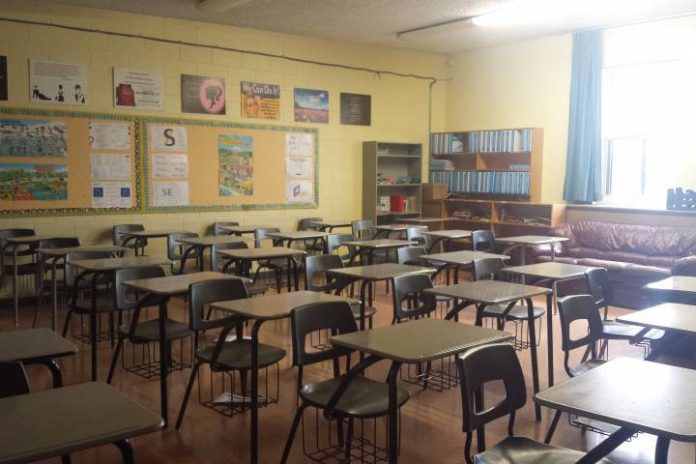 A shortage of teachers, overcrowding of classrooms and a lack of resources seem to be the norm at many schools in the North West Province.

This is according to the Democratic Alliance (DA) spokesperson for Education in the province, Tutu Faleni. Faleni says in a recent oversight visit to schools, it was discovered that there are schools that are still underdeveloped. He says this deprives learners of access to education.

“According to our observations there are enormous infrastructure challenges in the North West province. Some schools have had classroom roofs blown off by the wind and which have not yet been repaired. The department of Education has made a commitment to repair those classrooms very soon but there is a delay. So, we are experiencing a huge infrastructure backlog”.

The North West Department of Education has not yet responded to OFM News’ enquiries.