The Judicial Service Commission has announced the nominees for the different vacant posts in some of the country’s highest courts. Four judges are in line for the one vacant post in the Constitutional Court. They are Justices Lebotsang Bosielo, Jody Kollapen, Stevan Majiedt and Malcolm Wallis. Two judges are nominated for the post of Deputy Judge President in the Free State Division of the High Court. They are Justices Jake Moloi and Cagney Musi. There are six nominations for the three vacant judge positions in the Free State High Court. The candidates are Advocate Sharon Chesiwe, Advocate Peter Fischer, Mr Abe Mathebula, Mr Jamela Mhlambi, Advocate Louis Pohl and Advocate Paul Zietsman. The JSC will interview the nominees during a sitting on 3 October in Cape Town. – andreg@centralmediagroup.co.za 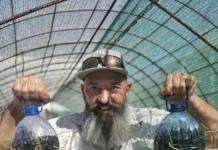 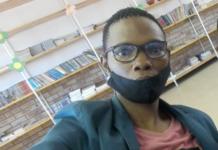 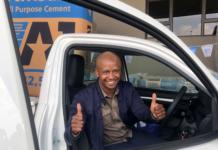 Buy or rent – how to decide which is best for you