The Ivory Coast will try to remain on course for their second Africa Cup of Nations’ title when they take on the Democratic Republic of Congo this evening in the first semi-final of the tournament in Equatorial.

The Elephants believe that mentality is one of many factors that contributed in the team knocking out Africa’s top ranked side, Algeria in the quarter-finals.

Cote d’Ivoire coach, Herve Renard conceded that the pressure is on them to produce results and he is not afraid to play African-based players ahead of European based players, such as goalkeeper Sylvain Gbohouo
ahead of the veteran Boubacar Barry.

This evening’s semi at the Estadio da Bata kicks off at 21:00, while Equatorial Guinea face Ghan tomorrow night in Malabo. 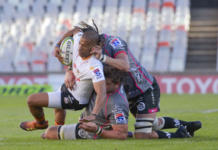 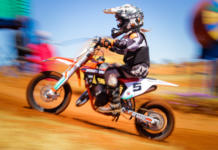 The roaring resumes at Tempe 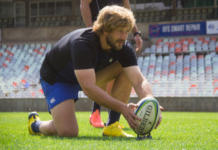 Steyn and Ntsila on debut for the Cheetahs

Prayer meeting to be hosted in Senekal