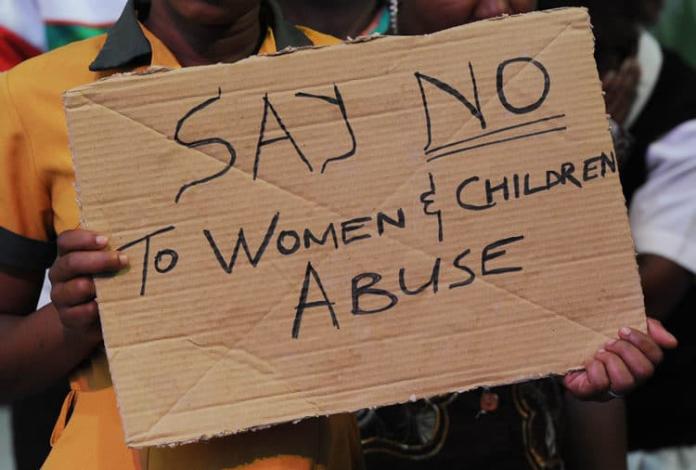 “We can live a peaceful life if only we come together as a community, churches, media, government, organisations and NPOs, says Siko.

Meanwhile, the president, Cyril Ramaphosa, has also officially launched the 16 days of activism at Witpoort Police Station in Lephalale, Limpopo. Ramaphosa said in his address the crisis of violence against women and children is a great shame on our nation. It goes against our African values and everything we stand for as a people. The annual 16 Days of Activism campaign will run from 25 November to 10 December 2019.