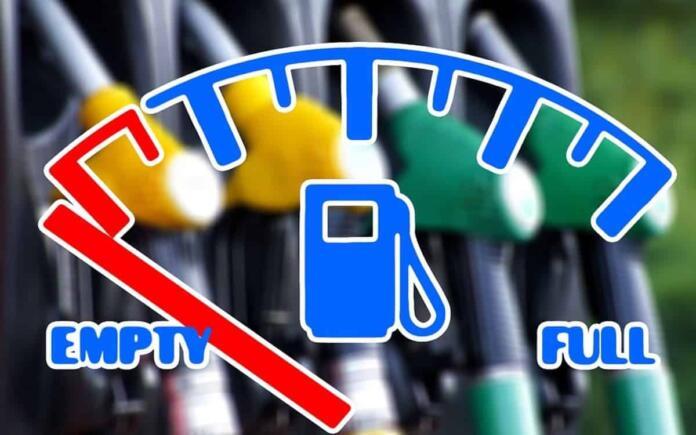 Fuel costs are estimated to be the second largest expense in a fleet’s budget. Thus, the priority to reduce fuel spend is not new but with the Russia-Ukraine conflict and expectations that fuel prices may soar to R30 to R45/litre, even more importance is placed on reducing fuel spend as much as possible now.

Collecting and analysing data, involving drivers and using analytics are the go-to ways to spur change. The CEO of MasterDrive, Eugene Herbert, explains further: “In a world vastly different to the one that existed when fuel saving strategies first started, an updated approach is needed. Not only are corporate objectives important but also environmental and societal considerations.”

Fleet fuel-saving strategies should include the following policies to meet all three of the above objectives:

Avoid idling: Idling for more than 10 seconds uses more fuel and emits more emissions than switching the vehicle off. Educate drivers on when to switch off and when idling is acceptable.

Get a fuel card: This provides data to keep track of whether fuel spend equals kilometres travelled.

Empty vehicles: Require drivers to remove any unnecessary weight from their vehicles weekly. Every 50kg removed from a vehicle, improves fuel efficiency by 1% to 2%.

Correct tyre pressure: It is estimated one out of four drivers travel with underinflated tyres. Underinflation can increase fuel consumption by 10% on long hauls and cause a 15% reduction in tyre life. Have policies to monitor tyre pressure regularly, particularly in cold months.

Cruise control: This can smooth acceleration on highways and flatter terrain. With inclines and curves, however, cruise control will not be as effective as drivers in reducing fuel consumption.

93 vs. 95: Higher octane fuels do not always increase fuel efficiency as commonly believed. Instead, know when to use each type of fuel, for example, naturally aspirated vs turbocharged engines and inland vs costal driving.

Reduce speed: Reducing speed by 20km/h can help reduce your fuel consumption by as much as 15 – 20%. Online tools can calculate additional fuel spend over certain speeds and give drivers more insight on how speeding affects consumption.

Aircon policies: While an aircon can be more fuel efficient in certain circumstances, unnecessary use can increase consumption by between five and more percent. While it is unrealistic to ban aircon use, train drivers on how and when to use it. For example, the optimal temperature is around 22 degrees, park in the shade or use sunshades to keep vehicles cooler and avoid using the aircon while stationary.

Aerodynamics: Conversely, wide-open windows on highways increase aerodynamic drag, resulting in a 10% decrease in economy. Anything that affects original aerodynamics of a vehicle must be correctly fixed as soon as possible to reduce drag. Avoid moving cargo on a roof.

As fuel price soars and remain one of the biggest expenses, fleet managers need to do whatever necessary to keep these costs as low as possible.

“Now more than ever, training initiatives like the Eco-Driving program, available from MasterDrive, for fleet owners is a ‘must have’ unlike previously where it was perceived as a ‘nice to have,’” says Herbert.