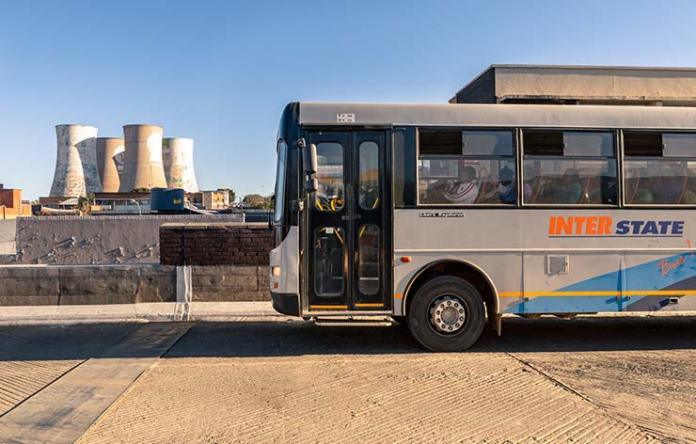 According to Ondala they understand the urgency of the matter and have implemented their response plan, which places the highest priority on the health and safety of their passengers and employees. Passengers are also advised to use the ‘BUS RAMP’ to access the bus loading bays.

“The ticket office is also operational and no buses are involved. We are in constant communication with Central Park Management and we commit to supplying additional information as and when it becomes available. We will do so by working closely with the media and the public”,” Ondala concluded.

According to OFM News three people were confirmed injured. No fatalities were reported according to police spokesperson, Thabo Covane.