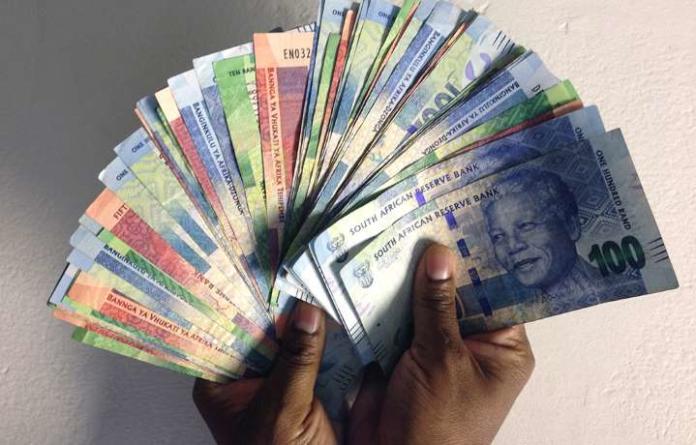 After hitting the SunStriker Wide Area Progressive jackpot at Windmill Casino on Sunday, one lucky father from Bloemfontein walked away with a whopping R1.9 million.

The MVG card holder, who has asked to remain anonymous, occasionally visits the casino with his wife. He could not believe his luck at the win. “I am ecstatic, it is unbelievable,” said the man, who is in his 30s. He added that he has been gaming for about eight years and biggest win previously was R22 000.

According to PR & Promotions Manager at Windmill Casino, Kamo Mohapi, the winner and his wife had been playing machines next to each other when he had three strikes come up on his screen. “I knew I was about to win something and called my wife over. The next moment the striker went straight to the top and I knew I’d won the jackpot,” said the unidentified man. He said he and his wife usually game together, sitting together at machines and chatting.

The couple are yet to decide what to do with the money but they mentioned that they are definitely taking a December holiday. The man said they had only shared the news with close family members who were extremely pleased for them.

Other than the jackpot win, Windmill Casino paid a total of R1.2-million in jackpot wins over the weekend.