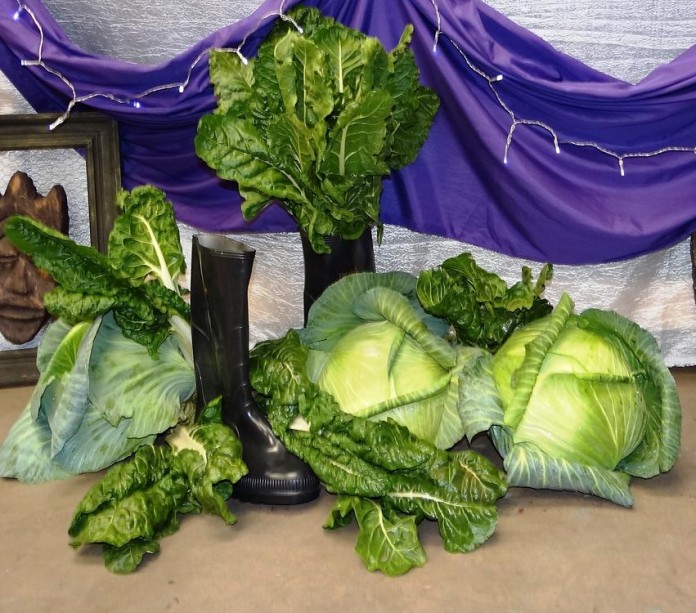 More than 13 million kilograms of vegetables and meat were produced by inmates at correctional centre farms and abattoirs in the past financial year.

“As the department of correctional services, we want to ensure that rehabilitation programmes impact the hearts, heads and hands of offenders. Key to rehabilitation is empowering offenders with skills to function in society upon their release, but equally important, is to ensure that offenders are actively involved in productive activity while they serve their sentences,” says correctional services minister Sibusiso Ndebele. Ndebele added that the department is also making progress towards establishing a trading entity, which will impact positively on the utilisation of offender labour.

In the Free State, the Mangaung Correctional Centre and the Grootvlei Prison outside Bloemfontein, also contribute to the figures, especially the vegetables. Prisoners in the Free State work around the clock and the gardens look spick and span. The care taken with gardens is evident in the products they produce.

“I have seen the facilities in Bloemfontein and I must admit I’m very impress,” Ndebele said during a recent visit to the province.
Currently, 1 873 offenders in South African prisons are studying towards Grade 12. Nine hundred and ninety one offenders are studying higher education and training qualifications, 4 042 towards further education and training college programmes (including electrical engineering, civil engineering, mechanical engineering and marketing) and 3 853 towards skills development programmes.
From next year it will be compulsory for every inmate to complete ABET levels one to four, the minister recently announced. 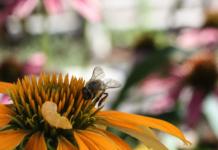 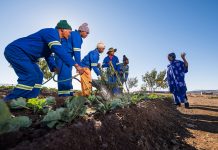 About 12 million in SA may have #Covid19, says Mkhize