When we were trying to acquire our current facility, there was one man I really wanted to get on our team. We needed to have the Houston City Council members vote for us because it was a city-owned facility. I thought if we could just get him on board, then surely we would get the votes that we needed. I called and called, but for some reason, he wouldn’t call me back. At one point, we got word back that this man was actively against us. At that point, I realized I couldn’t make this happen in my own strength.
I quit trying to manipulate things and trying to convince everybody. I said, "God, it’s in Your hands. I know You already have the right people lined up. I know You already have it figured out. So God, I’m just going to stay in that place of peace."
We needed ten votes from the City Council members. Two days before the main vote, we only had nine. But, a young Jewish council member who had been against us for two years suddenly changed his mind and gave us the victory.
Friend, I’m asking you today to quit worrying about your future. Quit worrying about who you’re going to meet. Quit being frustrated because somebody is not on your team.
If God is for you, you will have the right connections. If God is for you, you will get the right breaks. If God is for you, who dare be against you?
And friend, God is always for your good. You just keep doing your part to be faithful and obedient to Him. Learn to follow Him because He will lead you in the path of blessing, provision and everlasting life!
"What then shall we say to these things? If God is for us, who can be against us?" (Romans 8:31, NKJV) 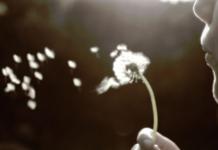 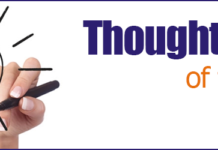 The end of variety 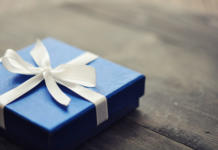