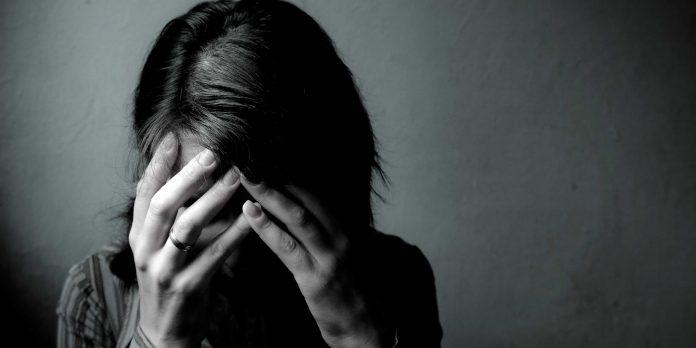 The South African Human Rights Commission (SAHRC) will be launching a report after findings that there is considerable under-investment in mental health by government. The report contains the findings, recommendations and directives of the Commission.

According to SAHRC spokesperson Alucia Sekgathume, this comes after a National Investigative Hearing was held into the status of mental healthcare around the country. “The Life Esidimeni tragedy, which led to 144 deaths and numerous other people being reported missing, was a key precipitant for the SAHRC’s hearing,” she said in a statement.

“Recognising the significant human rights issues raised by this incident, the hearing considered mental health more broadly and thus focused on the systemic, social, cultural, political and economic concerns that affect the lives and the rights of mental healthcare users,” added Sekgathume.

According to Sekgathume, the Commission made numerous findings emerging out of the Hearing including that more resources are needed in the mental healthcare sector. It also highlighted the barriers that keep people from accessing mental healthcare services.

“The neglect and lack of services were particularly problematic in rural areas and in respect of services for children and adolescents,” stated Sekgathume.

The Investigative Hearing was chaired by the Chairperson of the SAHRC, Adv. Bongani Majola with the panel consisting of Angie Makwetla, Adv. Bokankatla Joseph Malatji, and Professor Katherine Sorsdahl, Co-Director of the Alan J. Flisher Centre for Public Mental Health. – Nomaqhawe Mtebele
nomaqhawe@mahareng.co.za