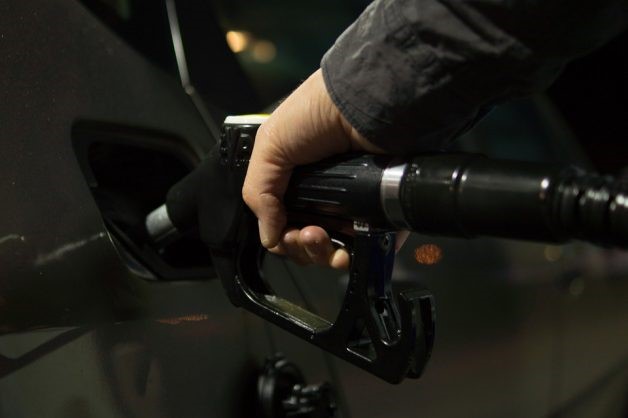 A drop of R1.85 is possible, but it’s likely to be less due to government taking its share.

Massive fuel price reductions are expected for December, but these could be tempered by adjustments in the retail and wholesale margin, and the possible continued use of the Slate Levy. This is according to the Automobile Association (AA), which was commenting on unaudited month-end fuel price data released by the Central Energy Fund (CEF).

“The good news is a likely R1.85 reduction per litre in the price of petrol, with diesel coming down by an estimated R1.40, and illuminating paraffin dropping by R1.28. With these expected drops, the fuel prices will return to levels last seen around the middle of 2018,” said the AA.

“These massive decreases stem from a combination of substantial retreats in international petroleum prices and a slightly firmer rand, which has trended stronger against the US dollar since its most recent peak in early September at close to R15.50 to the greenback.”

However, the association said it was possible that not all of these decreases would make it through to the motorist.

“April, September and November saw adjustments to various levies which are included in the fuel price structure. The December adjustment relates, among others things, to wholesale and retail margins, which could lop off some of the decrease. Last year’s adjustments to these figures was under five cents a litre,” saud the AA.

“There is also the issue of the Slate Levy, which may or may not be retained.”

The Slate Levy is used to claw back losses from fuel price under-recoveries when the cumulative petrol and diesel slate balances exceed R250 million. At the end of September the negative balance was R2.2 billion, and this was apparently counteracted by the imposition of a Slate Levy of 21.92 cents during November.

“If the Slate Levy has brought the slate balance below the threshold by the end of November, it’s likely it will be zeroed. If not, a further Slate Levy will be applicable for December, which will offset some of the fuel price decrease,” explained the AA.

The association said, however, that motorists were in for a substantial drop either way.

“The see-saw ride in fuel prices over the past year has shown just how great the impact of international petroleum pricing and the rand-US dollar exchange rate is on the lives of ordinary citizens. The outlook for fuel pricing into 2019 remains cloudy, but we are hopeful that some stability will return.”