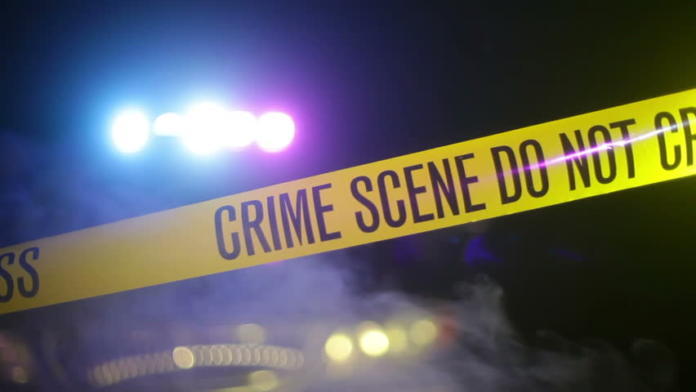 Bloemfontein police have made another breakthrough into the murder of Free State farmer and taxi boss, Ntau Lucas Mokoena this week, arresting one of the three hitmen in the matter.

Police spokesperson, Thabo Covane, says the suspect is between the ages of 38 and 40. He was arrested in the early hours of Friday morning, August 2, somewhere around Bloemfontein’s city centre. Covane says the man will appear in the local Magistrate’s Court on Monday, August 5. This is the second arrest made in connection with the murder of the businessman.

The deceased’s wife, 51-year old Kelebogile Mokoena, is currently in police custody for allegedly orchestrating her husband’s murder on the night of July 8.  It was revealed during her court appearances that she not only hired the hitmen, paying them partly for the murder, but she allegedly poisoned her own dogs to make it easier for the trio to gain access into the couple’s Fichardt Park home. On Thursday, July 18, the nurse abandoned her bail application.

OFM News reported previously that the deceased allegedly found his wife in the main bedroom and went on to the bathroom where he found the armed men. A scuffle ensued and he was dragged back to the bedroom where he was shot in the head in the presence of his wife. The suspects left the scene with the deceased’s vehicle, an undisclosed amount of money and cell phones. The vehicle was later recovered in Lourier Park.

The deceased was laid to rest in Thaba ’Nchu on July 27.