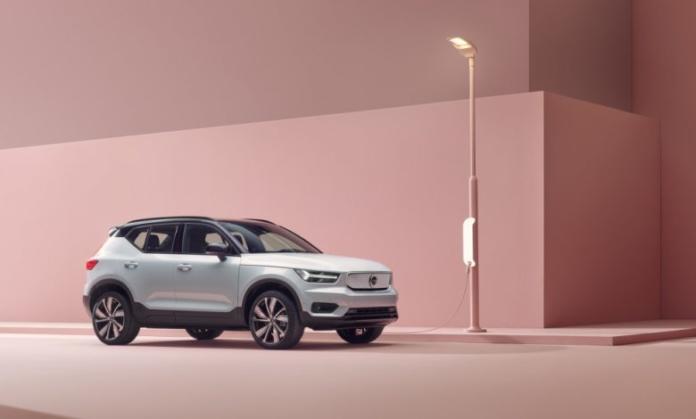 Think men and women face precisely the same risk of injury or death in a car crash? Think again. A University of Virginia research team’s 2019 paper is one of many studies that indicate female car-crash victims face significantly higher odds of serious injury or fatality.

The results unequivocally showed females were at a far higher risk of various types of injuries compared with males, despite the researchers controlling for factors such as age, height, body mass index (BMI) and even the vehicle’s model year.

While the paper suggests certain biomechanical factors (such as bone mineral density) may well contribute to differences in injury tolerance, we should point out the results of laboratory-run crash tests influence broader automotive design. And such tests have historically not considered the female form at all; indeed, crash-test dummies have long been based on the average male.

In the same year of the aforementioned research paper, Volvo set up the E.V.A. (Equal Vehicles for All) Initiative, sharing more than 40 years of real-world crash-test data with the rest of the automotive industry. Research based on this data has allowed the Swedish automaker to come up with various new ways of better protecting female occupants.

Volvo seats, for instance, have been designed to reduce the risk of whiplash (a higher-risk injury for females) by half, while the introduction of the inflatable curtain airbag has cut the danger of head injuries (particularly in shorter women) by as much as 75%. The firm also developed the world’s first average-sized pregnant crash-test dummy, allowing researchers to identify exactly how the seatbelt and airbags could impact a woman and her foetus.

So, what does the future hold?

Well, with the world moving towards electric mobility at a rapid pace, it’s interesting to note injury claims for electric vehicles (EVs) are about 40% lower than crashes involving similar conventionally powered models, according to the Highway Loss Data Institute. This is likely because of the greater weight of EVs as well as the lower centre of gravity owing to the positioning of the battery packs. As an example, the fully electric Volvo XC40 P8 Recharge recently earned the Insurance Institute for Highway Safety’s Top Safety Pick Plus award.

Of course, this sort of progress is widely beneficial for both men and women, but particularly the latter as females become better represented in safety design. It’s a similar case with the roll-out of autonomous driving features, which have the potential to ultimately eradicate the leading cause of serious car crashes: human error (and, by implication, distracted driving).

The future of automobile safety looks promising, whether you’re a male or female.