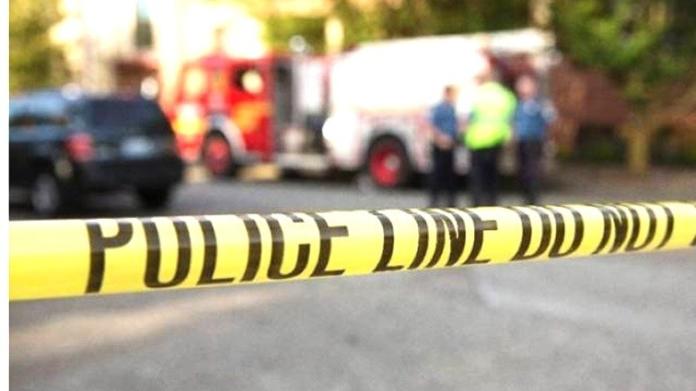 The Heidedal Police are calling on the community to help to identify the human remains of a male person of about 35 years old. This after the remains were discovered on the open veld near Sonneblom Street behind Twin City Mall, Heidedal.

According to police spokesperson, Brigadier Motantshi Makhele, the human remains were discovered on the afternoon of Monday 19 July 2021 by members at the Community Service Centre after they had received a complaint of bones lying exposed in the open veld.

Makhele explained a patrol van was despatched to attend to the scene and upon arrival discovered bones similar to those of a human being: the skull, hands and legs were identifiable. Local forensic pathologists were summoned to the scene and confirmed that what had been discovered lying in the veld, were indeed human remains. The bones were carefully collected and taken to the government mortuary.

“Further indication is that the bones had been lying in the veld and had been exposed to weather conditions for a long period of time as there was no more human tissue that could be used to test the DNA of the deceased,” said Makhele.

The community members living in and around Heidedal area who might have a family, friend or anyone they know missing for a while are urged to come to the fore and provide the police with information that could probably help to identify the deceased.

Information can be given by calling Heidedal Detective Branch Commander, Captain Thabo Mokhobo on 082 453 0760, or the Station Commander Lieutenant-Colonel Itumeleng Pule on 071 606 5715. Alternatively the information can be submitted on MySAPS App.