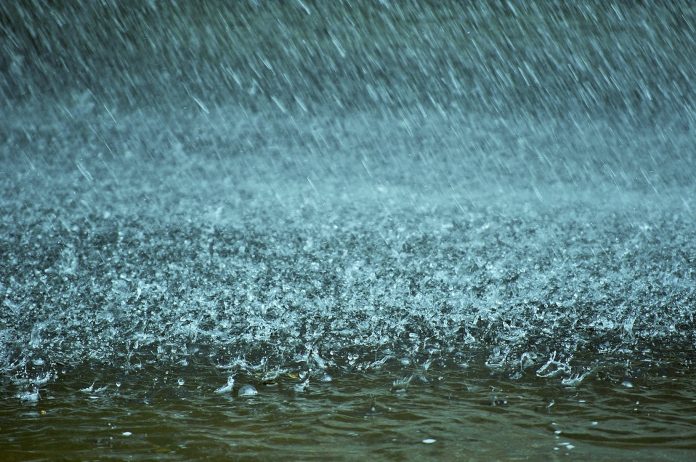 The Department of Health in North West has confirmed that the Thusong/General De La Rey Hospital in Lichtenburg has been flooded as a result of heavy rain in the province.

This, as the area between Lichtenberg and Mahikeng experienced heavy rains recently.

Pictures taken of the hospital shows different sections in and outside the facility flooded with water.

Departmental spokesperson, Tebogo Lekgethwane, says contingency measures to transport patients to the Mahikeng provincial hospital have been put in place by the hospital management.

He adds this is to afford them an opportunity to assess any damage and determine the next move to deal with the current flooding problem.

Lekgethwane further says updates on a way forward will be announced later today.