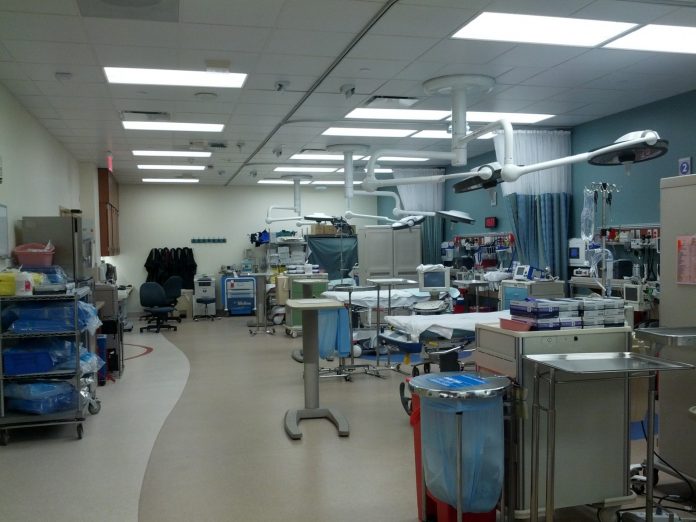 The Health Ombud, Malegapuru Makgoba, is soon set to release a report that scrutinised the death of at least five babies in the Bongani Hospital in Welkom in the Free State a few years ago.

Makgoba says he hopes to release the report before the end of 2019. He adds that due to issues of legalities in most of the investigations that get challenged in the court of law, his office wants to make sure that everything is well.

In 2016, former Health minister Aaron Motsoaledi appointed Makgoba to investigate the death of these babies at the hospital after conflicting reports about the cause of death. If Makgoba’s report has adverse findings it is expected to point out high officials from the hospital, including doctors and nurses.

Earlier the Department of Health in the province announced that the death of these infants who died at the hospital was not as a result of Klebsiella infections.

In a statement, the departmental spokesperson, Mondli Mvambi, said that the departmental investigation determined that four had low birth weights and died from pulmonary haemorrhage, which is bleeding in the lungs, while one died from birth asphyxia. Makgoba says in his investigations he roped some of the best specialists in and also spent ample time interviewing all concerned parties.