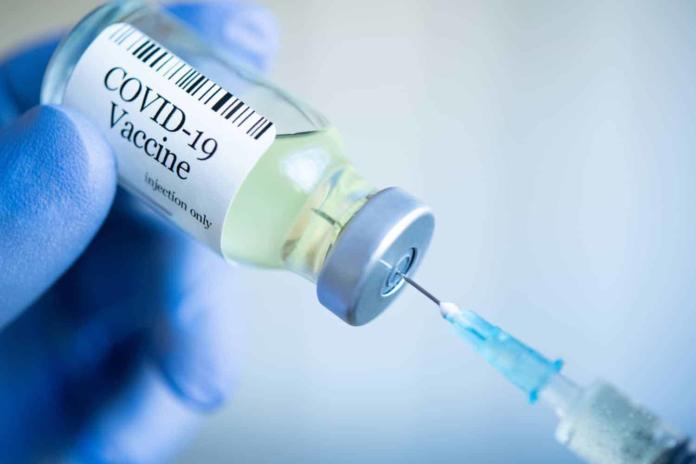 The Commission for Gender Equality (CGE) was on Monday slammed by health organisations following its statement on warnings against mandatory Covid vaccination for women in which it grounded its conclusions on a single report.

According to The Colleges of Medicine of South Africa (CMSA), it was unclear how the commission had reached the decision that female reproductive health was negatively affected in regards to a less than one-day-change in cycle length that would correct itself the following cycle.

Public health lawyer Safura Abdool Karim said the study the commission had relied upon showed no significant association between taking the vaccines and an effect on women’s fertility.

“It becomes very difficult to argue that there is an incursion or infringement of women’s reproductive rights and bodily integrity from a vaccine. It has no impact on fertility,” she said Following the CGE statement, the CMSA said vaccine mandates were the subject of immense scrutiny by a range of institutions and sectors. The constitutionality of mandates was being legally examined.

Abdool Karim said of vaccine mandates: “It is a very legitimate ground that seeks to protect the right to health, the right to life in South Africa and it has been recognised in several court cases,” she said.

“There is a balancing that needs to happen. It is not clear that vaccine mandates will withstand a constitutional challenge.

“We do not have a guide for whether or not they will.

“We know we have versions of vaccine mandates in South Africa’s law for the last four decades but the constitutionality of those laws has never been tested. University of Pretoria senior lecturer Elize Webb said the CGE misinterpreted the findings of the study it had based its conclusions on.

“Covid and not being vaccinated poses a greater risk than a nonsignificant change in the timing of menstruation.

“Being unvaccinated is a bigger risk to women in the reproductive age group, as being infected with the Sars-CoV-2 increases pregnancy complications, including stillbirths and ICU admissions among the unvaccinated.”