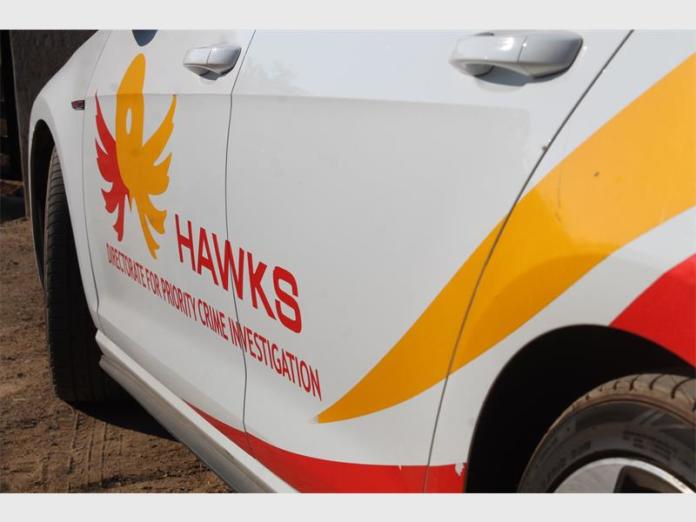 The Hawks has nabbed five suspects, including senior officials, at the Welkom-based Matjhabeng Local Municipality in the Free State.

OFM News reports that the Hawks national spokesperson, Katlego Mogale, says the five suspects aged between 36 and 55 were nabbed Tuesday morning during an operation by the National Clean Audit Task team. She says one of the suspects facilitated appointments of the other accused, which resulted in an actual loss of over R1 million at the municipality.

The suspects were set to appear in the Welkom Magistrate’s Court, following their arrests in the morning.