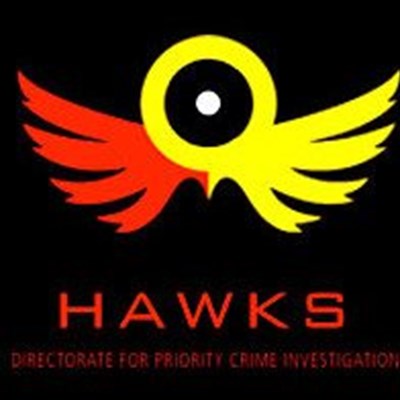 The Hawks have confirmed that they are investigating a case of fraud at Kopanong Local Municipality in the Free State.

Hawks spokesperson in the province, S’fiso Nyakane, told OFM News the investigation into the case opened by the South African Municipal Workers Union (Samwu) is still at an early stage.

This financially strained municipality is struggling to pay salaries in time as well. Disgruntled workers took to the streets on June 21, demanding that the contributions be paid over urgently.

Yesterday Samwu provincial secretary Thabang Tseuoa told OFM News the municipality had sent over an agreement to the union on Monday, July 9, committing to pay the full medical aid contributions and a portion of the R 52 million pension fund contributions.

This comes ahead of the release of the Auditor-General’s report on the performance of Free a State Municipalities today.

The embattled municipality, which has faced water interruptions imposed by Bloem Water for non-payment, was on the Minister of Cooperative Governance and Traditional Affairs (Cogta) Zweli Mkhize’s list of dysfunctional and distressed municipalities that required urgent attention.

The municipality garnered attention after it was revealed that the mining town of Jagersfontein had been facing water restrictions since last year with some areas not accessing water at all.