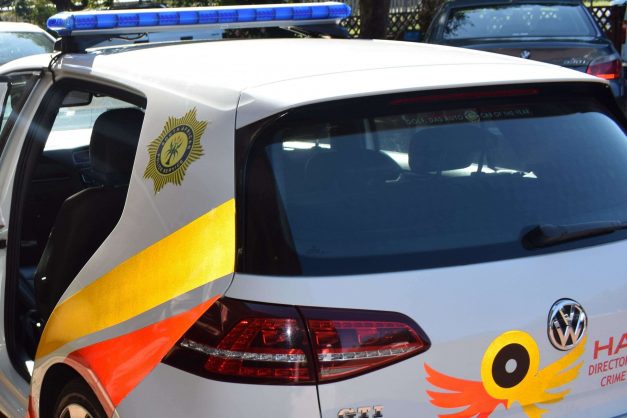 Two suspects, one 49 and the other 25, were arrested in Bloemfontein by the Directorate for Priority Crime Investigation (DPCI) for alleged corruption.

The suspects were approached by the Hawks and South African Revenue Services Customs officials at a storage facility in Estoire, Bloemfontein after information was received that there were units that were concealing cigarettes. The cigarettes were allegedly being stored for distribution.

According to a statement by the Hawks, two rented units were searched and only one unit was found loaded with a substantial number of boxes containing cigarettes. These units were locked to eliminate tampering.

According to the Hawks, the owner of the units approached the Hawks investigating officer asking for assistance to release the cigarette consignment. It was also alleged that the same suspect approached the manager of the storage facility to make the rental contract disappear.

The Hawks officer met with the suspect and an accomplice. The two allegedly offered the officer R70 000 to release the cigarettes. The two were arrested on the spot.

According to the statement, an additional R100 000 in cash was found inside their vehicle. The two appeared briefly in the Bloemfontein Magistrates Court on Thursday and were remanded in custody pending their next appearance on 18 June 2020.