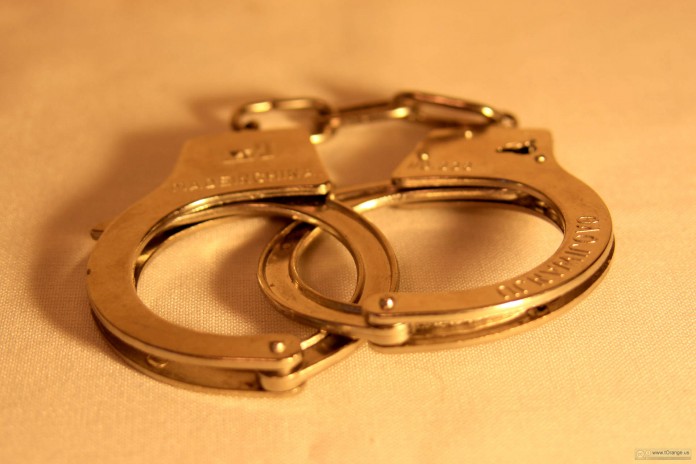 A 19-year-old suspect has been arrested in Bloemfontein for human trafficking and sexual exploitation and police are looking for two more suspects, the Directorate for Priority Crime Investigation (Hawks) in the Free State said on Saturday.

A 34-year-old woman travelling from Botshabelo to Johannesburg via Bloemfontein was waiting for a train in Bloemfontein at 8.40 pm on January 8 when an “African female and her Nigerian husband approached her and told her to accompany them to their flat, as they are selling jeans”, Warrant Officer Lynda Steyn said in a statement.

She accompanied them to the flat in Zastron Street. On arrival at the flat, she was forcibly injected with drugs and intimidated. She was forced into prostitution the same night. The traffickers received money from “two clients that she serviced”.

The third client realised that she was crying and took her to Park Road South African Police Service (SAPS) police station, and she was subsequently admitted to the National Hospital until the following day.

Police accompanied her to the crime scene to fetch her belongings. The suspects were present but were not arrested. A case of common assault (injected with a needle) was registered.

The matter was handed over to the Hawks on January 15 for investigation. Hawks officers and members of the SAPS K9 unit conducted an operation at 9 am on Friday. One suspect was pointed out by the victim and arrested. Two more suspects were still on the run.

The arrested suspect would appear in court on Monday on charges of human trafficking and sexual exploitation, Steyn said.