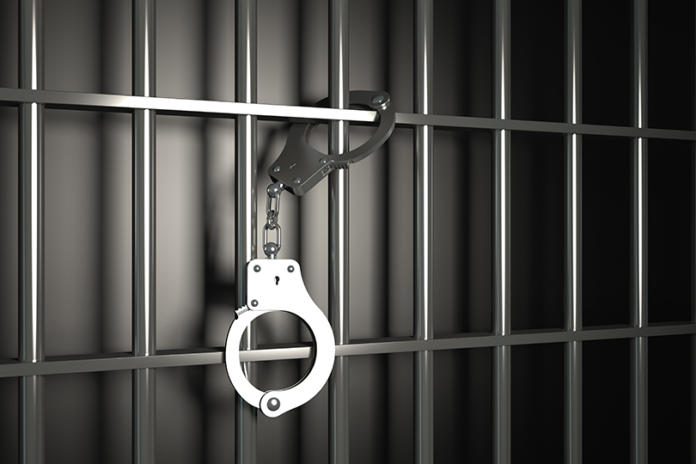 Four officials from the Maluti-A-Phofung Municipality in the Free State, including the municipality’s former Municipal Manager and one director at a security company, will appear at the Phuthaditjhaba Local Magistrate’s Court in Qwaqwa.

The officials will be appearing on the charges of theft, fraud and violating the Municipal Financial Management Act (MFMA) as it is alleged that they stole money from the municipality.

This comes after they were arrested this morning following a warrant of arrest that was issued by the Hawks in the province. Spokesperson of the Hawks, Hangwani Mulaudzi, told OFM News that the group was arrested after investigations revealed that the group allegedly conspired to defraud the municipality.

Details surrounding the arrest remain sketchy, however, Mulaudzi said more information would emerge following the suspects’ appearance in the court. This is a developing story.