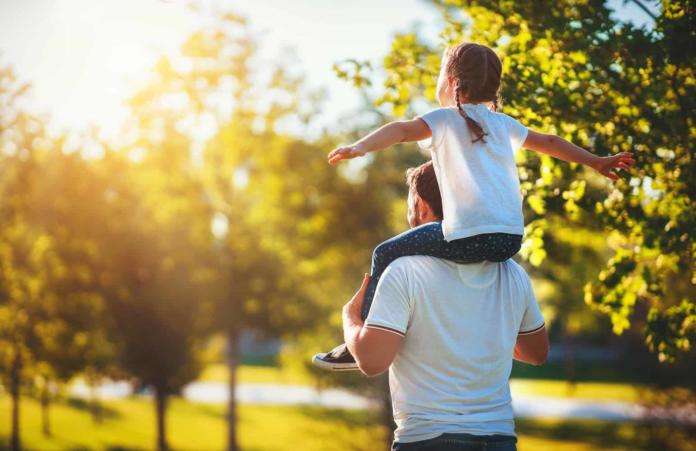 The Fathers4Justice Organisation has called on parts of the Children’s Act to be amended after research reveals fathers have been discriminated against.

The Citizen reports, Fathers4Justice founder Gary da Silva said, following research conducted by the Commission on Gender Equality (CGE) on the plight of single, separated, divorced, and unmarried fathers and the effects thereof on children, a new report reflects several recommendations to parliament to amend the Act.

“Principally among the recommendations, is that the constitutionality of Sections 20 and 21 of the Children’s Act are unconstitutional and discriminatory to unwed, single, and divorced fathers,” he said.

Da Silva said this was a breakthrough for the rights of fathers and children in South Africa because the CGE is a constitutional body specifically intended to ensure gender equality in South Africa.

“Fathers4Justice welcomes these developments. They will no doubt modernise the way single, divorced, separated, and unwed fathers relate to their children and advance children’s rights into the modern age,” he said.

“Ultimately, it is about the best interests of the child.”

Fathers4Justice ran a poll earlier this year that found between 50% and 74% of fathers were totally or partially alienated from their children while 52% of protection orders were issued under false or fake pretence.

Da Silva said last week another father fighting for his rights was able to settle after 12 years.

“He was accused of sexual molestation about nine years ago and physically had proof that he wasn’t with them and that the timelines simply did not fit. He too was found not guilty – both the mother and lawyer used the allegations right up until the end of 2019 to deny him contact,” Da Silva said.

He added the father saw his eldest son last week for the first time in three and half years.