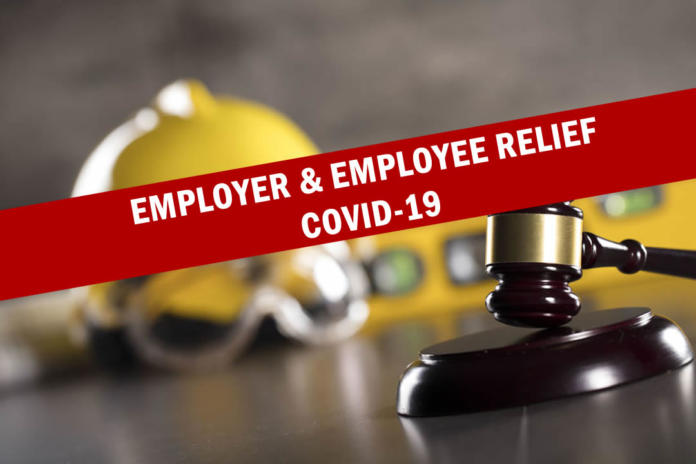 With almost half of the more than R14-billion paid out so far, Gauteng had the highest number of beneficiaries who have been paid Covid-19 TERS benefits with 1 186 833 workers paid in the province via 79 271 employers.

According to a statement by the Department of Employment and Labour, the Northern Cape had the least number of claimants with R140-million paid to the province for 25 155 workers represented by 2 972 employers. The Western Cape was the second province with R2.3-billion disbursed so far for 429 793 workers represented by 38 486 workers.

With over R2.1-billion paid there to 409 775 workers as claimed by 29 988 employers, KwaZulu-Natal is the third largest recipient while the fourth spot belongs to the Eastern Cape with R782-million distributed to 146 189 workers in the province represented by 13 163 employers.

Mpumalanga with 145 046 workers represented by 10 991 employers being handed R760-million in cash benefits; Free State with 90 553 workers represented by 10 240 employers who in total claimed R477-million; Limpopo with 73 001 workers getting their share via 6 993 employers totalling R372-million and the North West is second last with R93-million distributed there for 69 041 workers who had their applications submitted by 6 536 employers.

Commissioner Teboho Maruping has highlighted that the UIF will still be attending to general enquiries till the end of May for April applications. “Employees not found on UIF database are submitted to SARS for verification and upon receipt of SARS results, the successful employees’ applications will be processed for payment during the month of May. In the case that the SARS verification does not yield results, we will continue with the verification process by exploring other avenues,” said Maruping.

According to the statement another important fact is that more and more people are being paid directly even though the claims are submitted by the employers. So far, 78 431 workers have been paid directly a total of R350-million and they are represented by 5 975 employers.

According to the commissioner, employers still have until the end of May to address queries where the UIF has reverted to them with regard to incomplete information, which has resulted with the UIF holding back close to R2.5-billion for 569 418 workers. These claims have been lodged by 78 831 employers.

Temperatures to pick up slightly