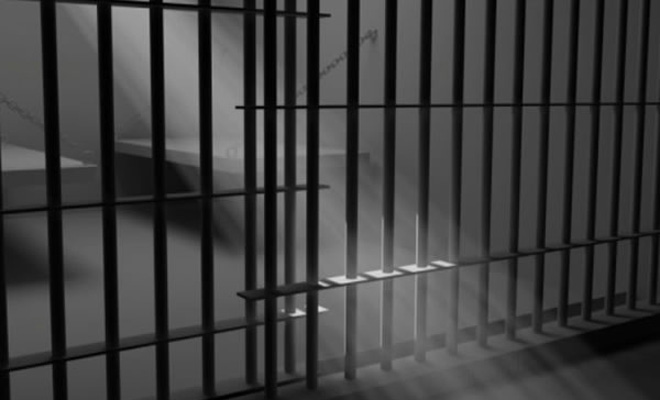 British multinational security services company, G4S, is mum on the alleged surge in stabbings at the notorious Mangaung private prison and told OFM News they are not permitted to address media without the Correctional Services Department’s say so.

Anonymous sources at the private prison – formally known as the Mangaung Correctional Centre (MCC) on the outskirts of Bloemfontein – allege yet another G4S employee was attacked by an inmate at the weekend, fuelling concerns over the increasing dysfunction at the largest maximum private prison in South Africa, with roughly 3000 of some of the most dangerous inmates in the country.

This latest incident coincides with the release of The Misery Merchants: Life and Death in a Private South African Prison by British journalist Ruth Hopkins, which seeks to explain the causes of the rising dysfunction at the “valuable” private prison. Furthermore, it comes a month after OFM News reported on the murder of a 26-year-old inmate, who succumbed to injuries sustained in a violent stabbing incident in late January 2021. The deceased’s mother said at the time that she was not informed by the prison that her son had been attacked and had died.

Whilst stating that they are not allowed to comment on specific incidences with permission from DCS, G4S South Africa maintains that the private prison is well run and subject to “daily, monthly and annual oversight” by DCS.

In early 2020, the North Gauteng High Court ordered DCS to avail its damning report to the Centre for Applied Legal Studies (Cals) regarding allegations of torture and assault at the prison following media reports – specifically by Hopkins – regarding complaints from prisoners to the Wits Justice Project in 2013.

The report found that there had indeed been instances of abuse at the prison with Cals considering pursuing further legal challenges against G4S and BCC as a whole. Cals is also calling for an urgent review of privately-run prisons in South Africa.

A lot has been said regarding the ownership of the prison, with several Free State politicians and private institutions affiliated with or having a share in the Bloemfontein Correctional Contracts (BCC), the concessionaire company responsible for the management of the MCC.