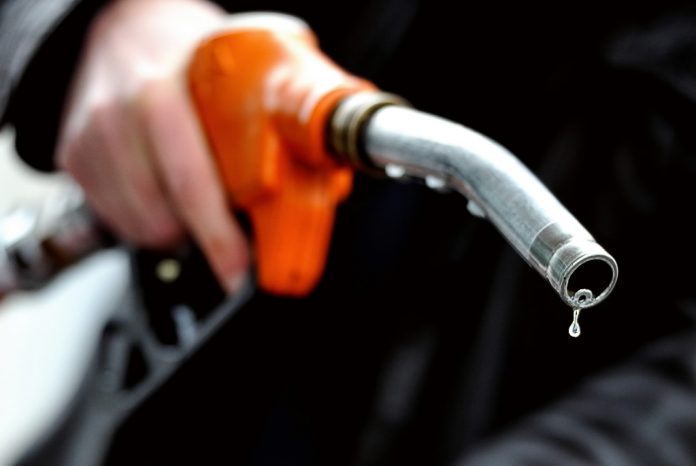 The Central Energy Fund (CEF) has released its most recent fuel price forecast report. Here’s what South Africans can expect for the month of September.

A breakdown of fuel price forecast can be perused here.

How the fuel price is calculated

The fuel prices calculation depends on a number of factors, such as international oil prices, currency exchange rates and fuel taxes.

However, this is subject to change as fuel prices are only calculated by the Department of Mineral Resources and Energy on the first Wednesday of every month. The official changes will be gazetted during the first week in September.

The rand was on a rollercoaster these past few weeks, due to the protests and looting back in July. It has continued to weaken, thanks to volatile international markets.

Disclaimer: While the data from the CEF serves as an accurate forecast, the Department of Energy makes adjustments based on a review, and the forecast can change significantly before month-end.