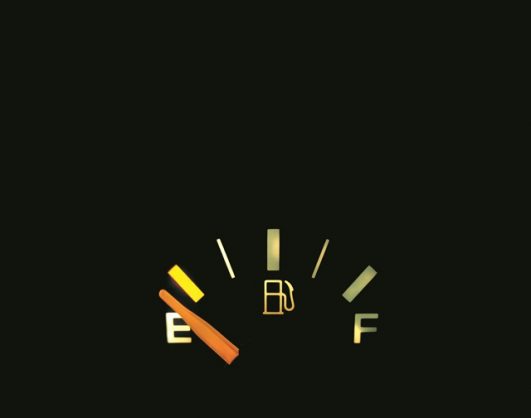 Motorists who have long suspected that the taxman has increasingly been using fuel levies as a way to increase overall tax revenue are correct.

Although how much the public pays at the pump is largely down to the vagaries of the value of the rand to the dollar, as well as the ups and downs of international oil prices, the government has not been shy to use the fuel levy as a way to boost its coffers.

By comparison, the total amount of tax collected has only doubled from R616.99 billion to R1.28 trillion over the same period.

This means that R1.77 out of every litre of petrol bought, which included the fuel levy, Road Accident Fund and customs and excise, went to the taxman, 10 years ago. In this financial year, this figure has risen to about R5.73 a litre.

Hard-pressed motorists are set to contribute even more with income coming from the fuel levy projected to rise to over R82.9 billion for the 2019-20 financial year.

Taxes as a percentage of the total price of petrol and diesel has been tracking higher over the past decade.

The signing into law the 2019 Carbon Tax Act, which is meant to lower emissions, is also expected to increase the price of fuel in the country.

The government showed some sense that it had taken a bit more than it should have earlier this year when president Cyril Ramaphosa reduced an expected increase. It didn’t last, as the weakening rand and rising global oil prices eventually forced it to push up local prices.

Rising fuel costs, higher interest rates and lower than inflation wage increases have all put hard-pressed consumers under pressure over the past few years.

The person on the street, however, has received some respite as the petrol prices were cut by 96c to R15.61 a litre at the beginning of the month.

Motorists, however, are not bearing the fuel levy evenly.

The tax on diesel has been disproportionally higher than that on petrol, as the government has been pushing through higher increases on diesel for the past five years.

It should be noted that as diesel, unlike petrol, is unregulated, consumers can shop around for lower prices. Diesel is also sold at a lower price per litre than petrol and is more fuel efficient.

Even so, payments look likely to thin out the wallets of motorists for some time to come.