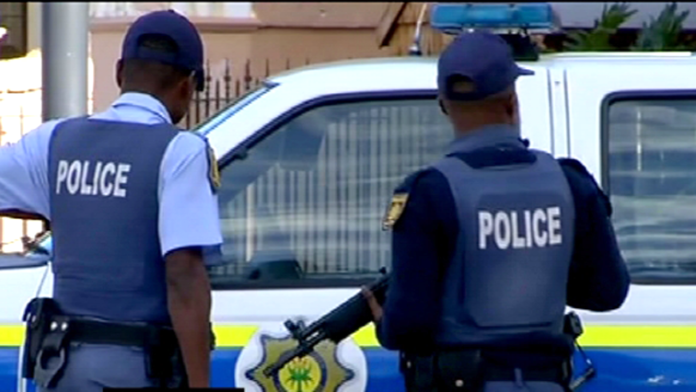 In the coming months, there will be increased police visibility at the Pelonomi Hospital in Bloemfontein.

This is according to the MEC of the Free State Police, Roads and Transport Department, Sam Mashinini, who said this as he delivered his budget vote speech for the current financial year at the Fourth Raadsaal in Bloemfontein. Mashinini’s comments came after the hospital made international news earlier this year for two serious incidents on its premises which raised security concerns.

In a stern statement, MEC Sam Mashinini earlier revealed that he will send more police officials to the hospital following the incident of the woman who bit a man’s tongue off after he tried to rape her while she was working, and another which took place just two days later which saw a female doctor at the hospital being robbed at gunpoint. Mashinini says he hopes budget constraints will not hamper his plans to ensure that the hospital doesn’t become a target for criminals in the area.

He stated that areas known for rife gangsterism will also be a hotspot for the police, with him also adding that taverns in these areas will now come under scrutiny as they are notorious for being places where these criminals sometimes hang out. Working with the provincial department of Economic, Small Business Development, Tourism and Environmental Affairs, Mashinini said the department will now zoom in on these areas to ensure that the youth in these areas do not use alcohol to hide behind criminal activities. This will also include looking at placing some distance between taverns and schools in some of these areas and by perhaps changing these taverns’ operating hours.