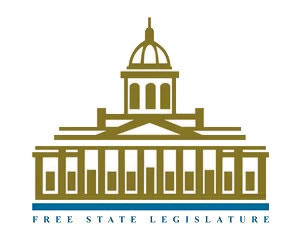 There must be consequence management measures to curb high irregular expenditure in the Free State provincial and local government, says the Chief Whip of the Free State Legislature, Vusi Tshabalala.

He stated that the office of the Auditor-General has on several occasions presented before the Standing Committee on Public Accounts and Finance (Scopa), which he chairs, and has noted with great concern adverse findings.

Tshabalala said most provincial departments and municipalities in the province will in the new financial year have to make sound financial decisions and adhere to all regulations.

Having led the infamous Maluti-A-Phofung Municipality, Tshabalala has further raised concerns at the state of municipalities in the province, stating that many need intervention as per the reports by the Auditor-General and is hopeful that they will improve their outcomes in the 2021/22 fiscal year.

Finance MEC, Gadija Brown, has meanwhile allocated over R38.6 billion to different departments, including the Provincial Legislature, for the 2021/22 financial year.