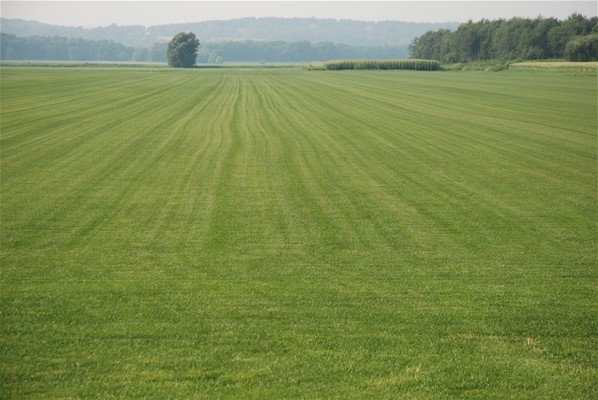 Disgruntled residents of Bohlokong near Bethlehem in the Free State have criticised the local municipality of Dihlabeng for failing to allocate vacant land.

OFM News reports that community leader, Tebello Mofokeng, tells OFM News that for years desperate residents have been begging and appealing to the local municipality to allocate the vacant land to them but their calls have been falling on deaf ears. He says no-one from the municipality has bothered to meet with them, or even answer their calls despite their numerous attempts to get their attention.

But the municipality says it can’t just distribute the vacant piece of land to residents without proper assessment having been done to the land. Municipal spokesperson, Tshediso Maitse, says careful consideration needs to be given before handing over the land, including checking whether the land is suitable for habitation.

Maitse says on many different occasions residents have asked for land from the municipality and when given the land, residents would later accuse the municipality of not providing basic service delivery of water and electricity, amongst others.