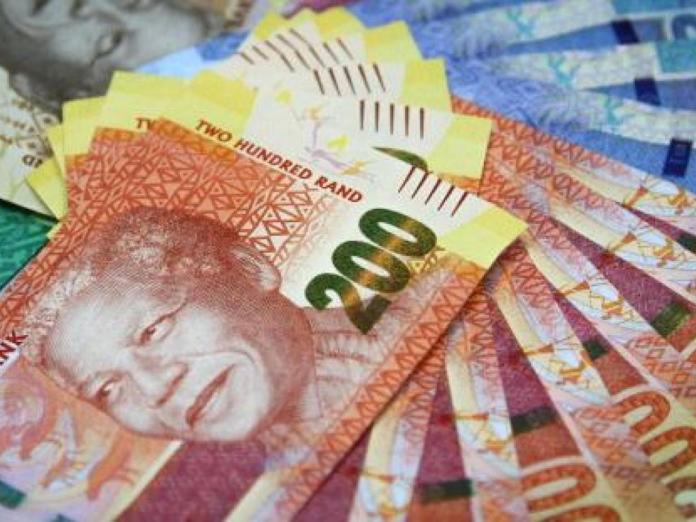 Three of the Free State government departments are listed in the Auditor-General report as part of the top 10 contributors to unauthorised expenditure in the country.

The three departments – Health, Education, and Police, Roads, and Transport – have incurred unauthorised expenditure amounting to millions for the past three years. Health and education, which continue to receive the biggest slices of the provincial budget cake, have collectively spent over R270 million without authorisation while the bulk of the R241 million unauthorised expenditure by the Department of Police, Roads, and Transport is said to have been money not spend in accordance with the purpose of the budget. The report released by Auditor-General, Kimi Makwetu, earlier today mainly focused on the national and provincial audit outcome for the 2017/18 fiscal year. It further indicates that the lack of accountability and commitment towards clean administration was evident in the Free State and North West.

Makwetu’s report highlights that audit outcomes in the two provinces continue to worsen and that they were the only provinces with disclaimed and adverse opinions.

“These provinces were in a very bad state – their financial health was the worst of all the provinces, no auditees except one in North West could comply with legislation, and the inability to reliably report on the performance of auditees and key provincial projects was common. Delays in the completion of projects, poor quality work, and payments without evidence of delivery (especially in the Free State) resulted in poor service delivery and allegations of fraud”.