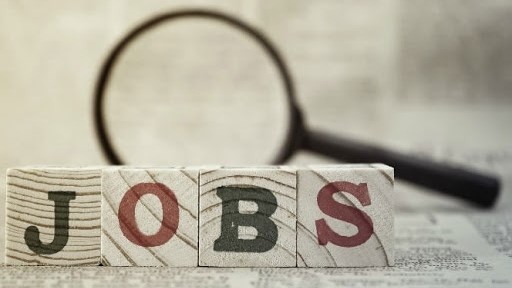 South Africa’s unemployment rate has once again increased. This time by 1,8 percentage points to 34.4%.

OFM News reports, Statistician-General, Risenga Maluleke, released results of the Quarterly Labour Force Survey (QLFS) for the second quarter of 2021 during a media briefing in Tshwane on Tuesday. Maluleke has indicated that the number of discouraged workseekers has also increased with 186 000 more discouraged workers recorded between the first quarter of the year and the second.

His report highlights that approximately 3.4 million out of 10.2 million young people aged 15-24 countrywide were not in employment, nor in education or any form of training in the second quarter of the year.

Parties agree with Julius about Mangaung