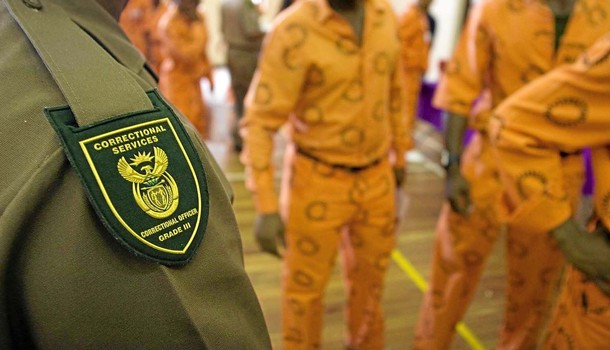 A 27-year-old Free State man has been sentenced to life imprisonment by the Harrismith Regional Court for rape and 15-years imprisonment for a house robbery.

OFM News reports that the Hawks spokesperson, Lynda Steyn, says Makhubo Steen Themba has been found guilty and sentenced to prison for a crime he committed in 2015. Steyn says Makhubo was arrested in 2017 by the Hawks Serious Crime Investigation Unit after he was positively linked to the crime scene, where the victim was raped after she was mugged near a farm in the Harrismith District by unknown men on 04 October 2015.

Steyn says following a preliminary investigation four suspects were arrested for possession of suspected stolen property alleged to have belonged to the victim, but were later released due to lack of evidence. Makhubo was years later then arrested after he was positively linked to the crime scene by the results of DNA tests.

The Directorate for Priority Crimes Investigation in the province has welcomed the sentencing and warns against any act of crime.