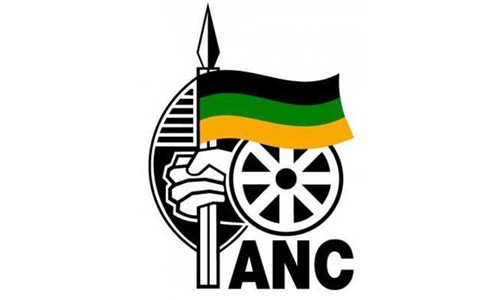 The ANC in the Free State will proceed with its provincial conference from 1 to 3 December. This is according to the Provincial High Court, following several applications questioning the legitimacy of the current Provincial Executive Committee (PEC) and the party’s ability to hold the provincial conference. One of the court applications by ANC members was calling for the disbanding of the PEC and indefinite postponement of the provincial conference. Following the judgement, questions relating to the position of the Free State ANC Chairperson and Premier Ace Magashule are mounting as he faces a challenge to his power from former ally and Deputy Chairperson, Thabo Manyoni. The provincial conference is to take place a few days before the national elective conference is expected to put a spotlight on whether Magashule will fight for his current position or take up his nomination by the Youth League to contest the position of Secretary General, Gwede Mantashe.