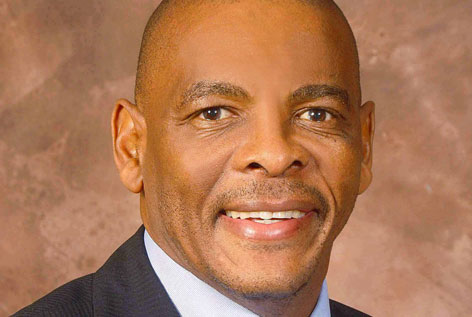 The Premier of the Free State Ace Magashule has sent out a message of condolences in a statement, following a bus crash that claimed the lives of ANC members.

It was with great sadness when we received news earlier on Sunday of more than 10 people who passed away in a fatal bus crash that occurred between Winburg and Ventersburg, in Free State, Magashule has said.

According to preliminary reports, the main cause of the accident was the loss of control of the vehicle by the driver.

The bus, which was carrying members and supporters of the ANC who were returning from the party’s 2016 Local Government Election manifesto launch in Port Elizabeth in Eastern Cape, was on its way to Ekurhuleni in  the Gauteng province.

“We commend the speedy and meticulous response by our emergency services, traffic management services, the police and all who were involved in the saving of lives and restoring safety on our roads. We shall do everything in our powers to ensure that our roads are safe and that lives are continually saved” Magashule said.

“Our thoughts and prayers are with the families of the bereaved as well as those who were injured in the accident.”

This statement was issued by the Free State Provincial Government Communication Services.