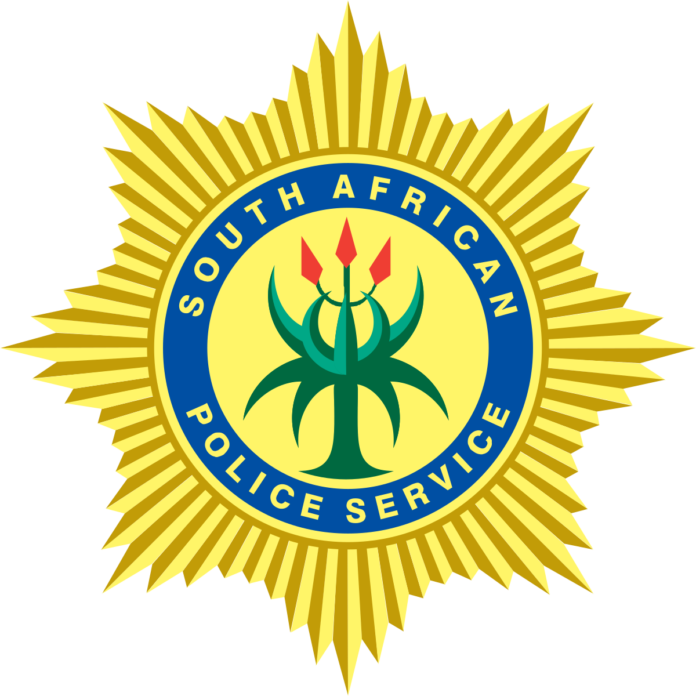 Free State police on Thursday said they have launched a manhunt for four suspects after a robbery in which a security guard at a high school was attacked and kidnapped.

On Wednesday, the men made off with two laptops, two computers, a projector and a microwave.

“On 31 July 2019, at about 1.30 am, a 50-year-old security guard was on duty at Seqhobong High School in Kutloanong, Odendaalsrus. Apparently, he was standing at the gate of the school when a silver sedan vehicle with unknown Lesotho registration numbers stopped at the gate and overpowered him. He was forced inside the vehicle and forced entry inside the administration part of the school.”

The security guard was then taken to Kroonstad road where he was left after being kicked and robbed of his cell phone.

Later that morning, the deputy principal arrived at the school and realised there had been a burglary and that the security guard was missing.

Thakeng said the security guard arrived at the police station as the deputy principal was reporting the matter.

Police are investigating a case of business burglary and kidnapping.