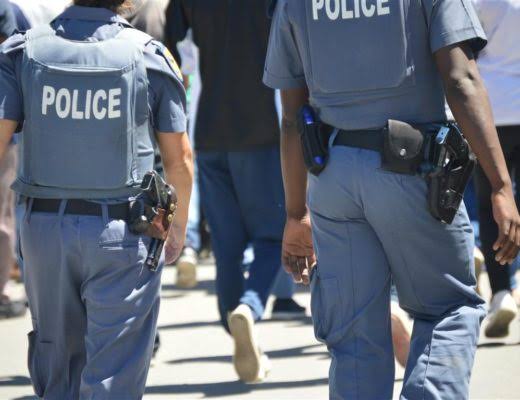 A court case of conspiracy to commit robbery and fraud against the 34-year-old Free State police officer, Noxolo Job, will continue in Bloemfontein Magistrate’s court on Monday.

Job stands accused of accepting R30 000 as a bribe for stolen VIP protection unit firearms, and attempting to sell them to allegedly settle her debts.

She was arrested on 8 October, when she was busted by the Hawks and Crime Intelligence during a joint operation.

The provincial Hawks spokesperson, Lynda Steyn, previously told OFM News that information emerged that Job allegedly conspired to steal firearms from her unit. Job is out on R50 00 bail.

De Vries further told Ishmail that the state wanted her to be granted bail of R10 000, that she does not return to the office where she served in the VIP Protection Unit, and also that she should hand over her passport if she has one.