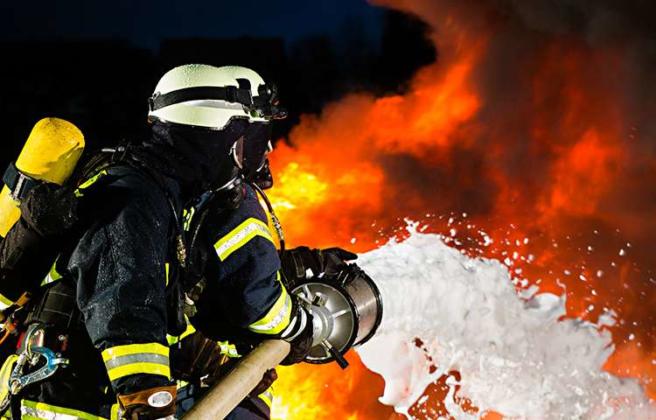 A house caught fire late last night in Waverley, Bloemfontein in what police deem to be an accident.

OFM News reports that, according to police spokesperson, Motansi Makhele, information at police’s disposal recorded at the scene state the house caught fire, and no arrests were made.

A forensic investigation will determine the exact cause of the fire.

Makhele also told OFM News that no injuries were reported, and it is said the house was being guarded by someone who was standing outside.

Two FS licensing centres shut down due to Covid-19