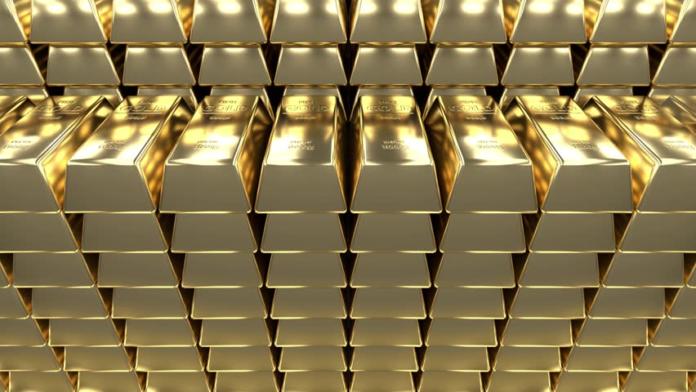 Police in the Free State are pursuing three men who allegedly defrauded a Welkom-based woman of R55 000 in a 2018 gold scam.

Police spokesperson, Stephen Thakeng, tells OFM News the victim had been lured by one of the suspects – driving a silver-grey Mercedes C-Class – under the pretence of romantic interest. The man, who was romantically involved with the victim, introduced her to his accomplices who presented and initiated the gold deal. The group then travelled to Riebeeckstad with the gold to have it evaluated.

“The woman lost R55 000 by actually depositing that money into the alleged fraudsters account”. Thakeng says people should steer clear of the sale of raw gold on the streets, because it is illegal.

According to police, the suspect told his girlfriend he needed over R50 000 from her to finalise the deal, which she agreed to. Thakeng says the two accomplices might be living in Kroonstad.

“Should anyone have information leading to the arrests of these gold scammers, Detective Warrant Officer Lorette van Rooyen of Welkom Detective Services can be contacted at 057-3916-276 during office hours or 061-5380-308.”

ICT training on the horizon for FS teachers