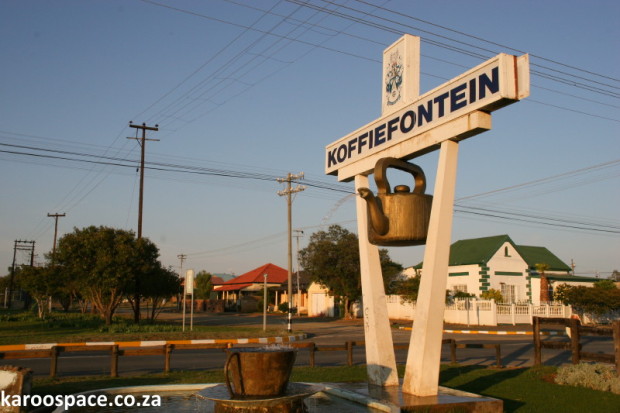 The ailing Letsemeng Local Municipality, which includes Koffiefontein in the Free State, has made a u-turn on its promises to pay its debt of R38.5 million owed to the cash-strapped power utility Eskom and is instead taking it to the High Court.

Eskom this morning released a statement saying the decision by the troubled municipality is concerning. It says instead of engaging, the municipality chose a very costly legal litigation in court.

OFM News previously reported that the Municipal Manager (MM), Lucas Mkhwane, said an agreement was reached with Eskom and that R2.5 million would be paid every month to clear off the debt.

“Pending the High Court litigation instituted by the Municipality against Eskom, to be heard on 5 March 2020, and based on the ruling of the Court on 25 February 2020, the decision to withhold the electricity supply to Letsemeng Local Municipality has been further suspended to 6 March 2020,” Eskom says.

In a statement, it further says it agreed to the request by the Municipality not to disrupt power to Koffiefontein, Luckhoff and Petrusburg following a letter of financial support by the FSPT and postponed its decision to 26 February 2020.

10 things you need to know about new Ford Ranger