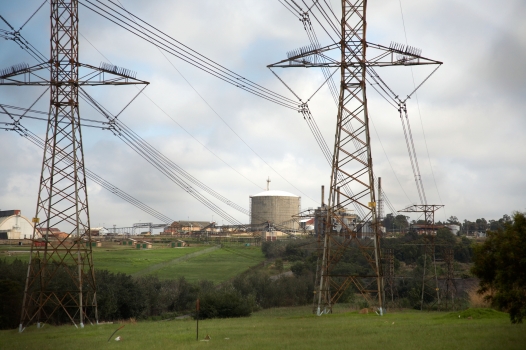 The financially troubled Maluti-A-Phofung and Matjhabeng local municipalities in the Free State are amongst the municipalities expected to provide payment plans on how they are going to pay Eskom by the end of February next year.

The two are amongst the biggest defaulters, with Maluti-A-Phofung owing over R4.5 billion and Matjhabeng nearly R3 billion. They are also counted amongst the top 20 debtors who account for 79% of the R26 billion owed to Eskom. Municipalities in the province collectively owe the power utility over R9.8 billion, making the Free State a province with the highest Eskom debt countrywide.

During the briefing of parliament’s Standing Committee on Public Accounts (Scopa) on Tuesday, it was revealed that municipal debt to Eskom has escalated from R1.2 billion in 2013 to over R26 billion by September this year.

The committee was told that municipalities continuously fail to pay their debt to Eskom due to households, government departments and businesses not paying their municipal bills.

It is highlighted that government departments owe municipalities an amount of R10.2 billion, businesses R24.7 billion and households more than R118.5 billion.

Committee chairperson, Mkhuleko Hlengwa, in a statement alluded that these municipalities urgently need to outline how they plan to pay their debts to Eskom.

“The fact of the matter is that Eskom must be paid. If the payments are not made it means there must be more bailouts and we do not have resources for these bailouts.”

After issuing a notice to cut off the power supply, the power utility’s Stefanie Jansen van Rensburg told OFM News the planned interruptions were a result of the municipalities’ failure to honour their payment conditions and a means to reduce their escalating debt.

Although the three municipalities have now reached a payment arrangement with the power utility, Eskom said Mangaung owes it more than R170 million while Mafube owes R52 million and Mantsopa R205 million.

Jansen van Rensburg confirmed should the municipalities again “fail to adhere to the terms and conditions of the payment agreement, Eskom will issue a 48-hour notice to interrupt supply”.